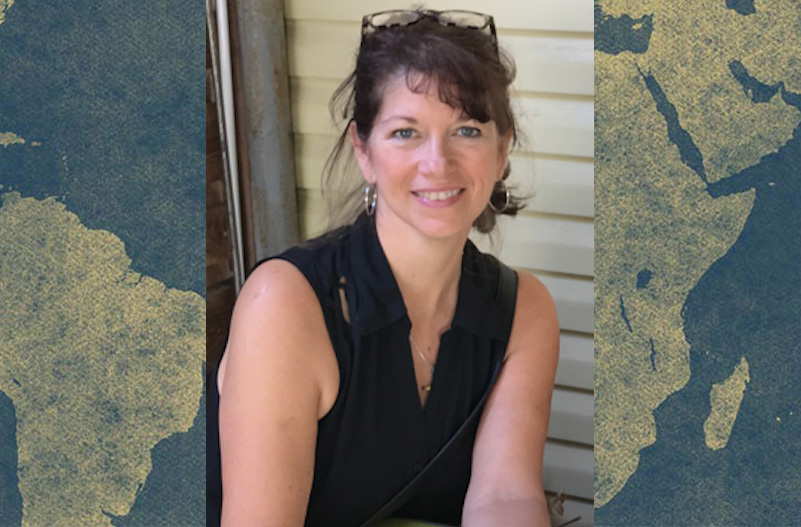 Joanna serves as a missionary consultant from her home base in South Carolina. She has four adult children and one grandson. Two of her sons serve as missionaries among unreached people groups (UPGs) in East Asia.

Joanna placed her faith in Jesus Christ when she was a child; she has enjoyed a close walk with the Lord for 50 years. She graduated from Dallas Baptist University with her B.A. in education. She taught in Texas public schools for 18 years.  She served with the International Mission Board, SBC for almost 12 years in France, Mali, and Nigeria, learning French, Bambara, and Hausa in order to create Bible literacy materials in those languages.

Burdened by the reality that 42% of the world’s population remains unreached with the Gospel of Jesus Christ, Joanna serves as a missionary consultant.  She seeks to provide resources specifically designed for missionaries and their children, serving among the unreached people groups. She enjoys using her gifts of evangelism, teaching, and exhortation to encourage God’s scattered servants. She developed a multi-cultural exhortation based on Hebrews 12:1-2, called ENDURANCE. It outlines the biblical principles in order to build endurance by fanning into flames God-given gifts.  She also seeks to reduce stress and help relieve conflicts, and grow unity in their churches so that others may “run with endurance the race set before them”.

Her ministry can best be described by Acts 14:21-22, “When they had preached the gospel to that city and had made many disciples, they returned, strengthening the souls of the disciples, encouraging them to continue in the faith, and saying that through many tribulations we must enter the kingdom of God.”

If you would like to connect with Joanna directly about her ministry, please contact the CRC Mission Team, missions@crcmckinney.com.