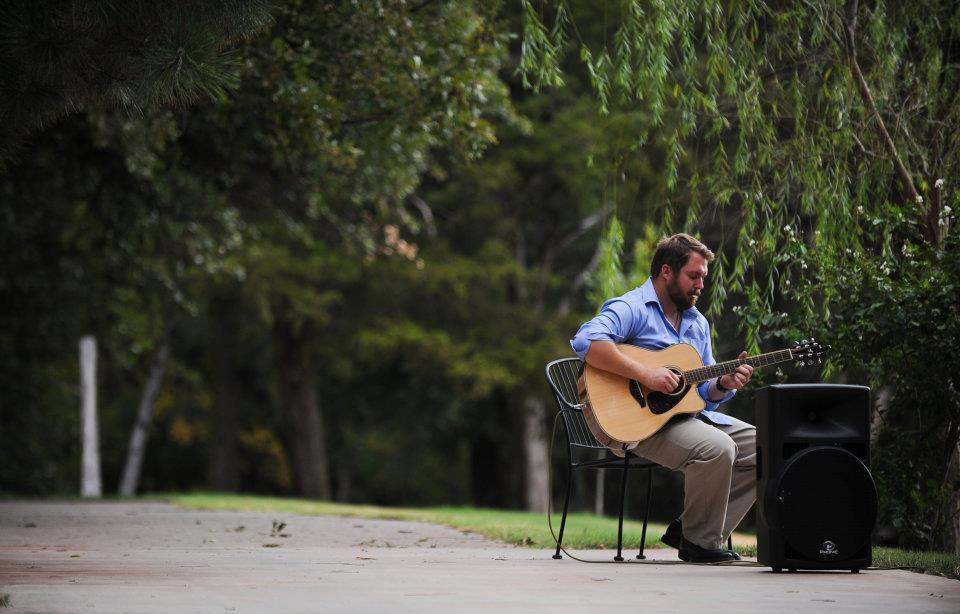 Andrew serves as the part-time song leader at Christ Redeemer Church, and has been a member since the church was planted in 2013. He loves helping the church sing songs that glorify God and preach the gospel to one another. At an early age, Andrew learned to play guitar  and sing. He began helping his church with worship music during his high school years. He was raised by two godly parents, who were faithful to minister the gospel to him as a young boy, modeling Christian behavior to him and his siblings. Having been exposed to the gospel many times through the teachings of his parents and his local church, Andrew came to faith in Christ at a young age through the guidance of his father. A Dallas native, Andrew spent much of his childhood in Midland, Texas and his young adulthood in Oklahoma City. 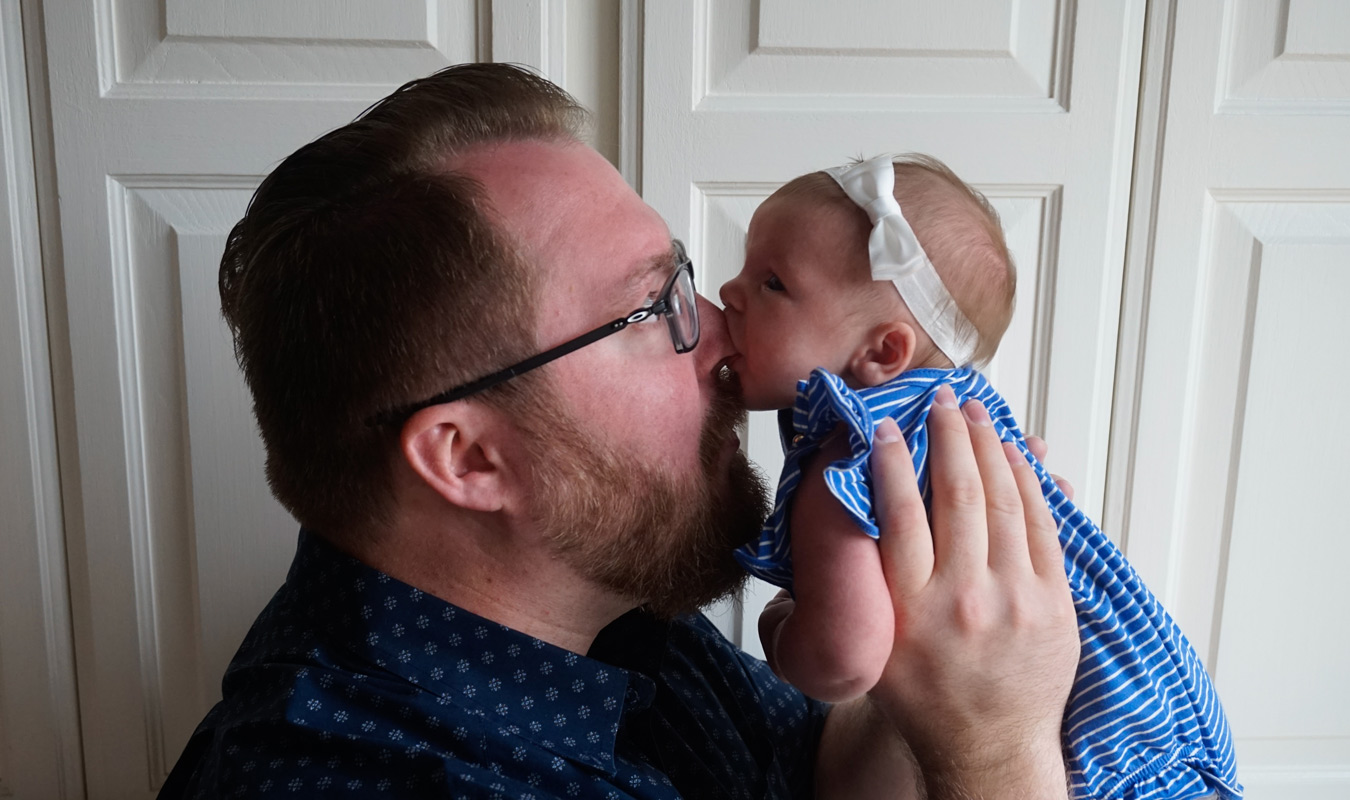 While attending the University of Oklahoma, he met his wife, Katie, at a local church they both attended and where Andrew was leading the music. They married in 2011, moved to Dallas after graduating from OU, and now have two children, Asher and Grace. Andrew works in marketing within the automotive industry. He is the oldest of twelve children, and some of his interests are: playing and listening to music, spending time with his family, watching movies, reading theology books, woodworking, and fancy dinners with Katie.

Back to Our Team.